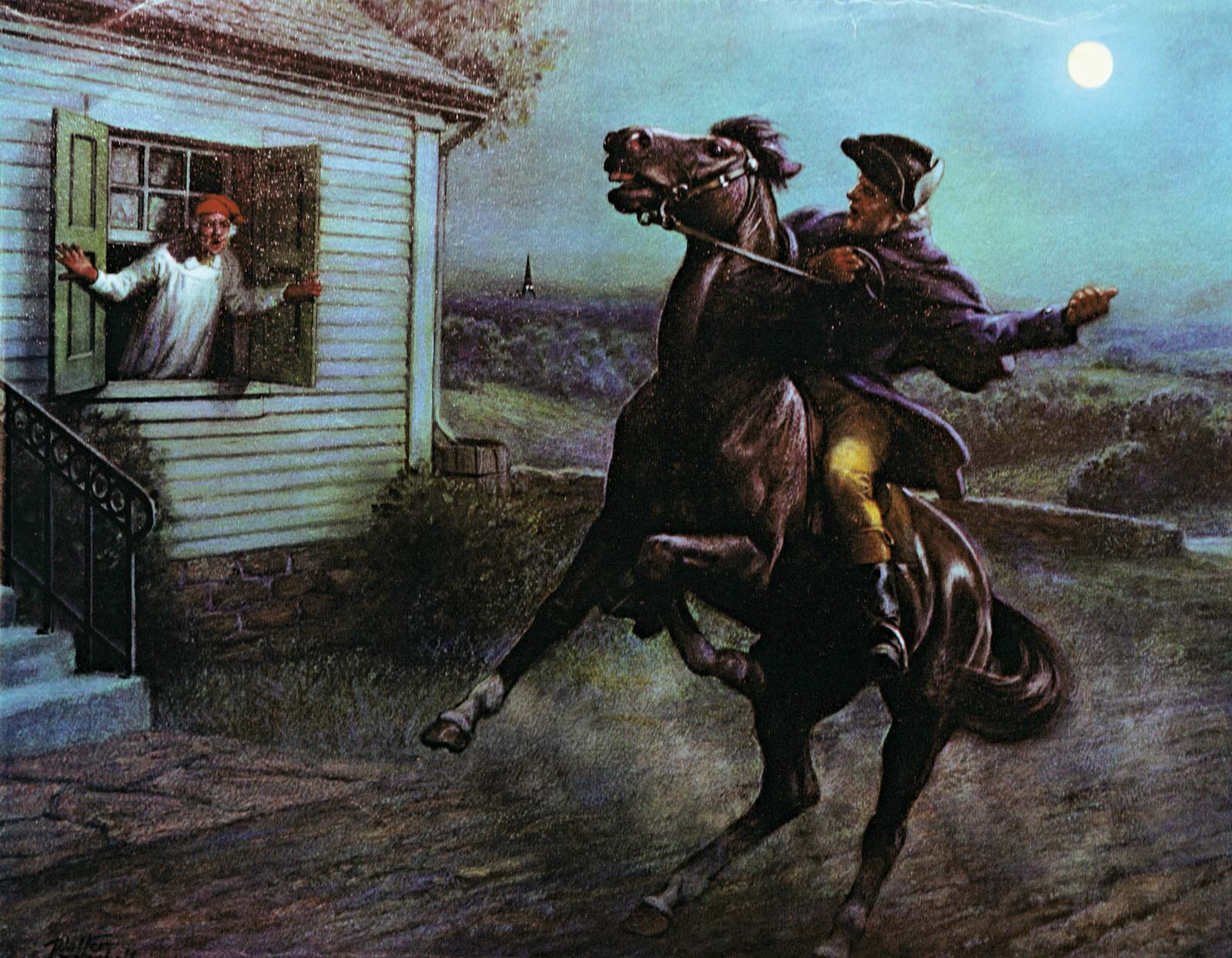 Here are two poems that correct the false history propagated in Longfellow’s poem by acknowledging Israel Bissell as a hero of the Revolutionary War.

Listen, my children, and you shall hear
Of Israel Bissell of yesteryear:
A poet-less patriot whose fame, I fear,
Was eclipsed by that of Paul Revere.

He lacks the renown that accrued to Revere
For no rhymester wrote ballad to blazon his fame;
But Bissell accomplished—and isn’t it queer?—
A feat that suggested Revere’s to be tame.

And yet is unknown to all but the few
Who, intrigued by the hist’ry of exceptional deeds,
Wish now to pay homage to Bissell long due
To him who filled one of the colonies’ needs.

’Twas the nineteenth of April in ’seventy-five,
The day that Paul’s ride was brought to a pause
(That war-warning which was made to survive
By Longfellow’s preference for him over Dawes),

That Bissell went south to carry the post
To patriot folk in Jersey and Penn.
And despite that his route was much longer than most
(It passed over hill, through valley and fen),

He carried the news of Britain’s attack
And the Middlesex farmers’ resolute stand,
And asked that the faraway colonists back
Their Boston compatriots’ stout-hearted band.

Down through Connecticut, down through New York,
He spread the alarm far and wide.
Across the wide Hudson he passed like a cork:
He rode through New Jersey, and on the far side

Attained Pennsylvania at last.
His trip cost two horses that under him died;
Never before had man gone so fast
The distance that Bissell made on his long ride.

He reduced the trip time from six to four days
To take to the men on the Delaware’s shore
The Patriots’ call for a blaze
Of resistance to Britain and war!

So men from New York, Philadephia too,
Joined men from New Jersey in telling the King
That henceforth the Colonists wanted their due
In matters of government, and everything

That affected the lives of men who required
The unfettered right to control their own fate.
When such was denied them, these men were inspired
To proclaim to all mankind a newly-formed state.

We all know the fruit of the joining of forces:
How King George and Great Britain were defeated in war;
To Israel Bissell and his galloping horses
We now render tribute that was due him before.

If you’re interested in trying our revolutionary tea, you can browse our selection at entertainyoursenses.myshopify.com

The Strange Origins of the Tea Bag 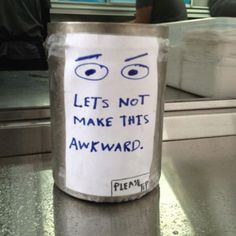 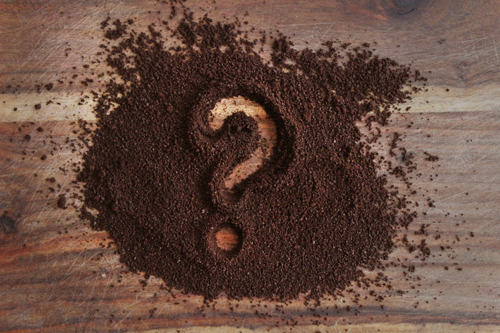